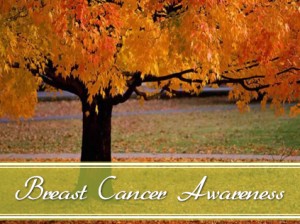 The numbers are staggering and chances are you or someone you know has been affected by breast cancer. While we don’t know exactly what causes breast cancer to occur, we know that there are certain risk factors like age and genetics can play a role. Some lifestyle factors have also been associated with an increased risk to develop breast cancer such as being overweight, drinking excessive amounts of alcohol and lack of exercise. Read more here for ways that you may be able to reduce your risk of breast cancer.

Sign up for We Olive's newsletter to receive the inside scoop on all things olive each month!